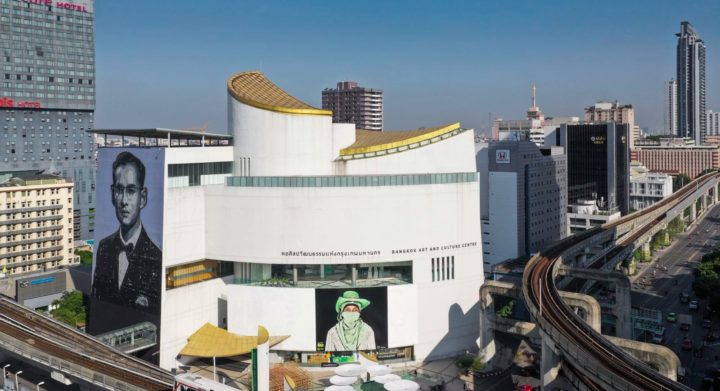 RALF TOOTEN is very thrilled and honored and grateful 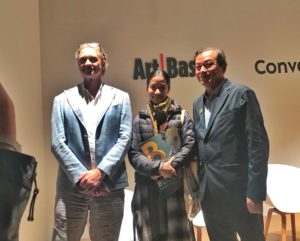 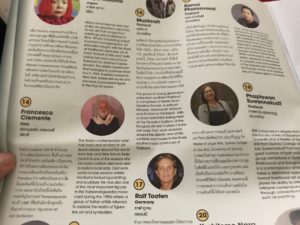 RALF TOOTEN is very thrilled and honored and grateful be selected as one of 75 international artist for the first Bangkok Art Biennale 2018/19#beyondbliss #thaitatler #the first biennale in Bangkok, is delighted to announce the complete list of 75 artists who will showcase in this year’s inaugural edition. Artists from 33 countries will explore the theme ‘Beyond Bliss’.#beyondbliss #210 #tooten 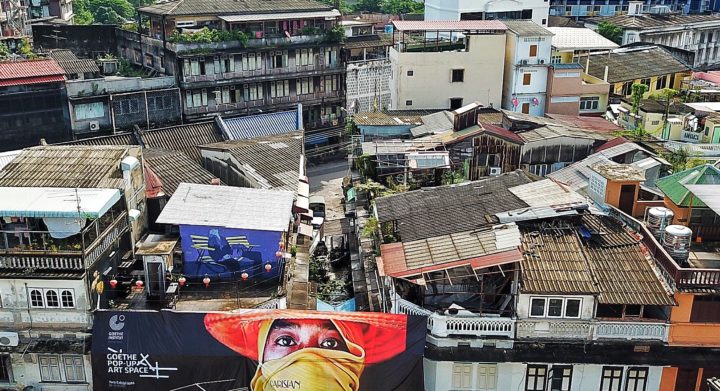 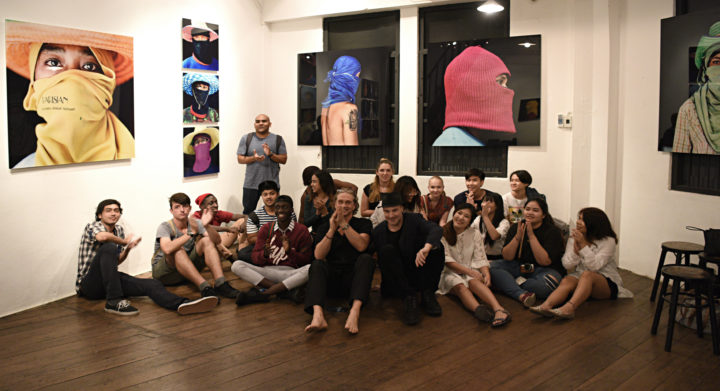 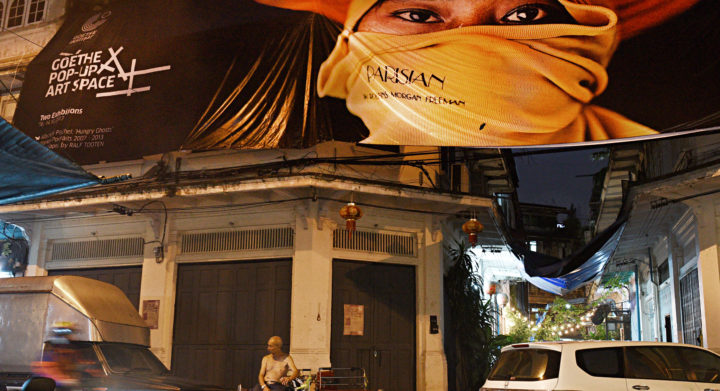 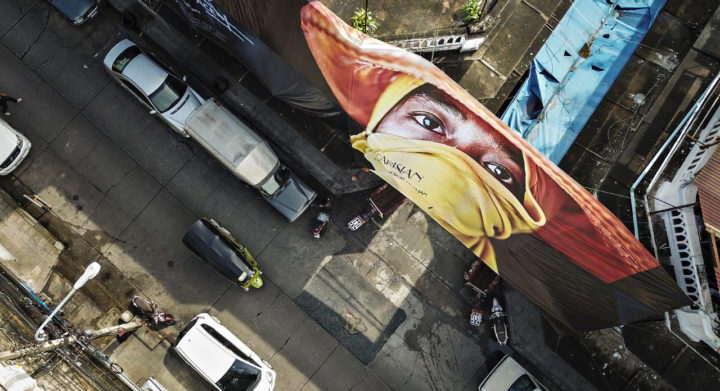 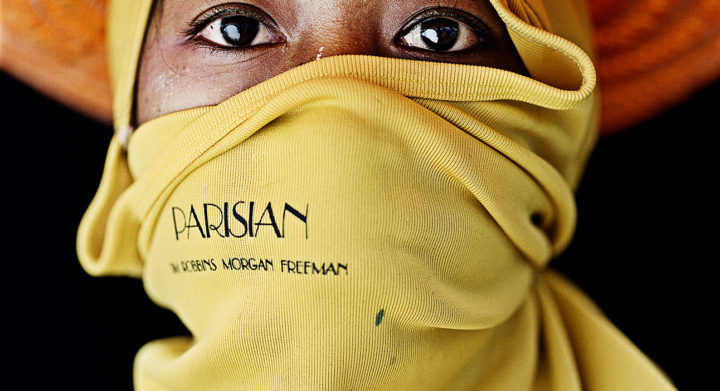 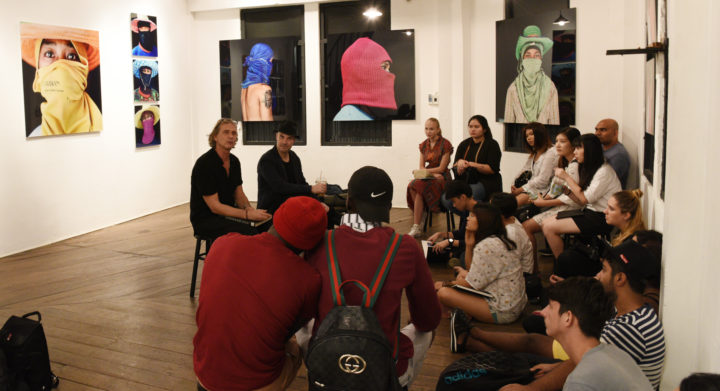 The Exhibition displays photographs by Ralf Tooten, a German photographer who has been living in Bangkok for more than 12 years… 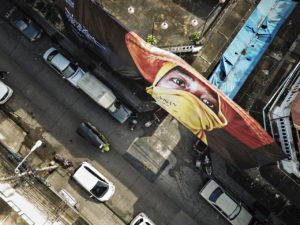 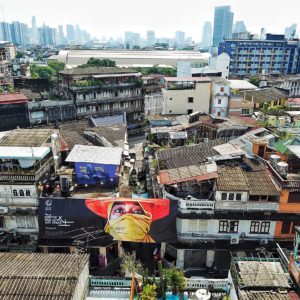 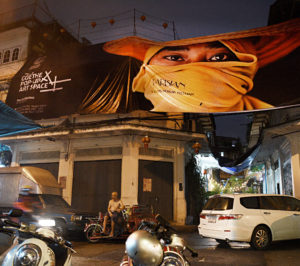 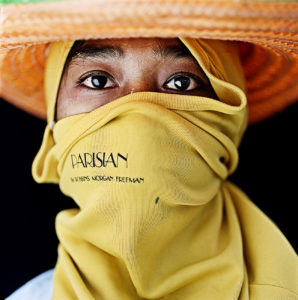 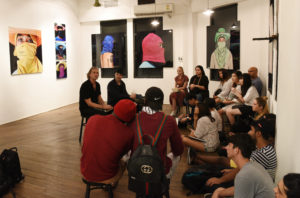 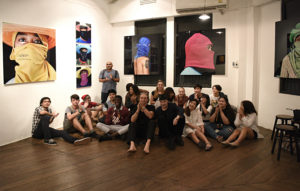 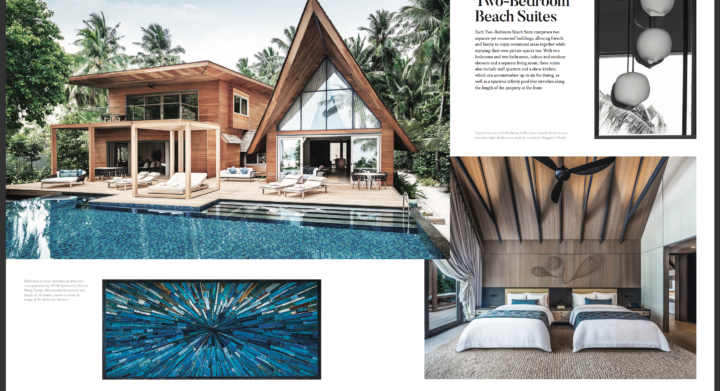 about their exceptional resort in the Dhaalu Atoll, one of the world’s most magnificent destinations in the world. The Architecture photography is mainly photographed by me and beautifully designed by ” Brave new world ” a company that produces BEYOND magazine for St.Regis Hotels & Resorts. 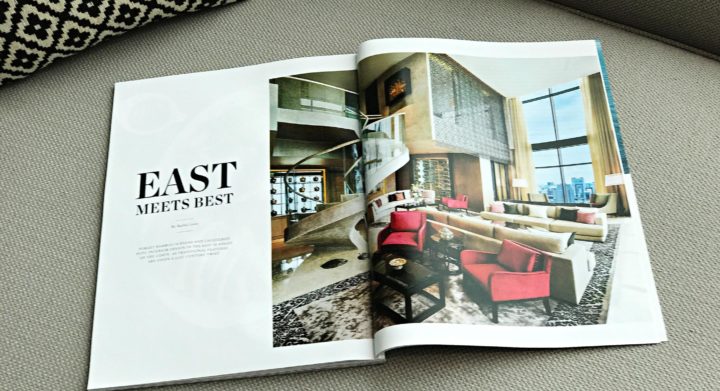 The St. Regis BEYOND

The St. Regis BEYOND Magazine published our Photograph 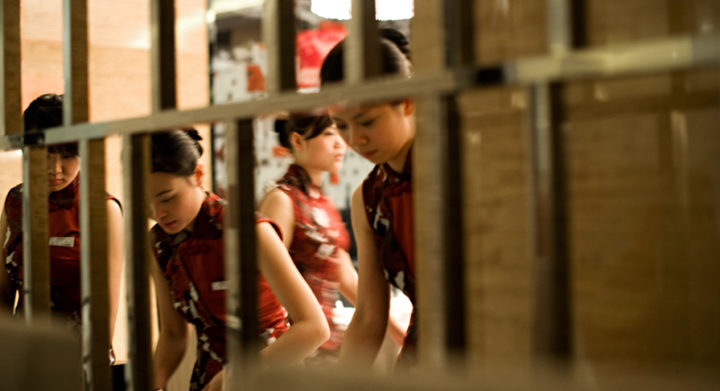 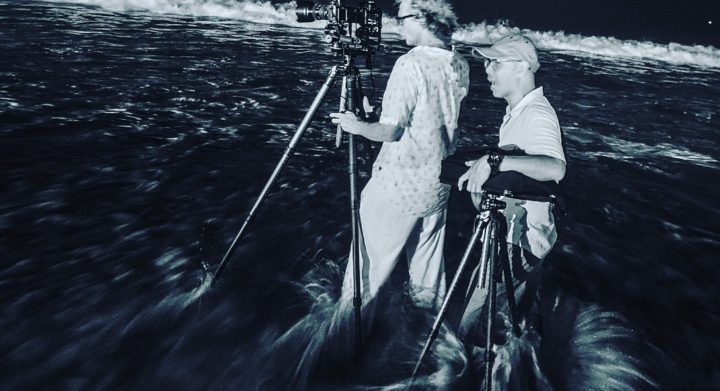 Photographs of Waves at Night by RALF TOOTEN

The ocean can be a beast in the day time, but at night it becomes a near-mythical creature we can only guess at. It’s always been with us but it’s never been seen as in the new image series of German photographer Ralf Tooten who has been out on the beaches of Japan, Bali, Thailand, Malaysia and the Maldives in an on-going project to capture moments that have never been shot before.

Ever since his Bangkok Noir project (2007-2009), published as a bestselling book, Ralf Tooten has been interested in very low light photography. Bangkok Noir presented the Thai capital as a palette of colours and shadows, of the sharp angles of the city’s concrete canyons and skyscrapers and the soft contours and glowing tropical darkness of its demimonde.